Even Celebrities Get Mold in Their Homes 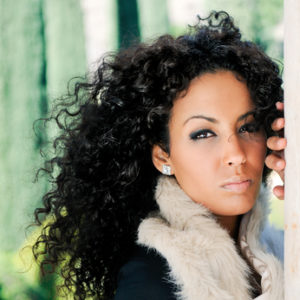 Celebrities Aren’t Immune to Mold Growing In Their Home

Even fame and fortune are no match when it comes to mold. Here’s a look at some celebrities who were forced to seek NYC mold removal, lawsuits, and other remedies for their home woes.

• Dr. Oz is a go-to expert for health advice, but he needed to bring in outside help when mold was discovered behind the living room walls of his home. Today Dr. Oz has become an advocate of mold testing, frequently advising his viewers to have their homes checked.

• Bianca Jagger, former wife of rock star Mick Jagger, was paying $4,600 per month in rent on her NYC luxury apartment, yet three environmental tests came back positive for mold. At that point, Bianca quit paying rent and began an extended legal battle with her landlord based on mold-related health issues.

• Doctors were unable to determine the exact cause of death for late actress Brittany Murphy. When her husband died five months later after exhibiting similar symptoms, speculation grew over the possibility of mold poisoning.

• NBA legend Michael Jordan filed a $2.5 million lawsuit against builders who installed stucco on his home after it retained water, resulting in mold growth.

• In 2011, boxing great Mohammed Ali spent $1 million on a Louisiana home that turned out to harbor mold caused by extensive water damage.

NYC Mold Removal for All Situations